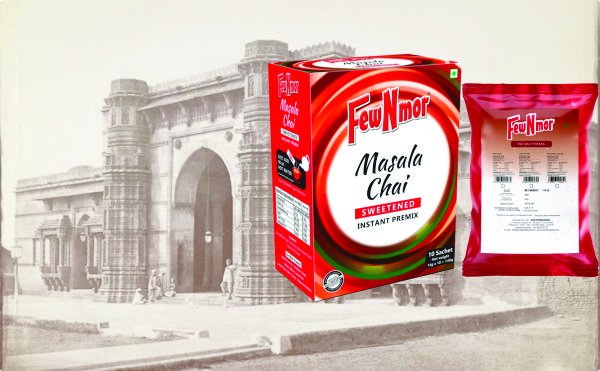 The spices that gives its taste, also impart health benefits that can warm us in the cold of Winter, help us to relax after a stressful day, balance the energies of body, mind and spirit.

Cardamom: Cardamom is generally considered to be the dominant spice in masala tea.

Cinnamon: Cinnamon is reputed to promote respiration and circulation, and to increase energy and alertness.

Cloves: Long known for their pain relieving and germ killing properties, cloves were also used to make a tea for relieving morning sickness.